Frank Oliver was a passionate trading standards inspector who was proud of his role in protecting the public.

Frank Wilfred Oliver passed his Board of Trade examinations in 1968 and took up a post as a Trading Standards Inspector in Scunthorpe. With the introduction of Humberside County Council he was promoted to Senior Inspector in Hull, where he moved with his family.

In his career he held various roles, including a period as Principal Inspector (Special Section) on a Humberside-wide roving commission from Lord Roberts Road, Beverley. He was Manager of the Hull Office and finished his career as Divisional Officer, Quality Standards in 2000. 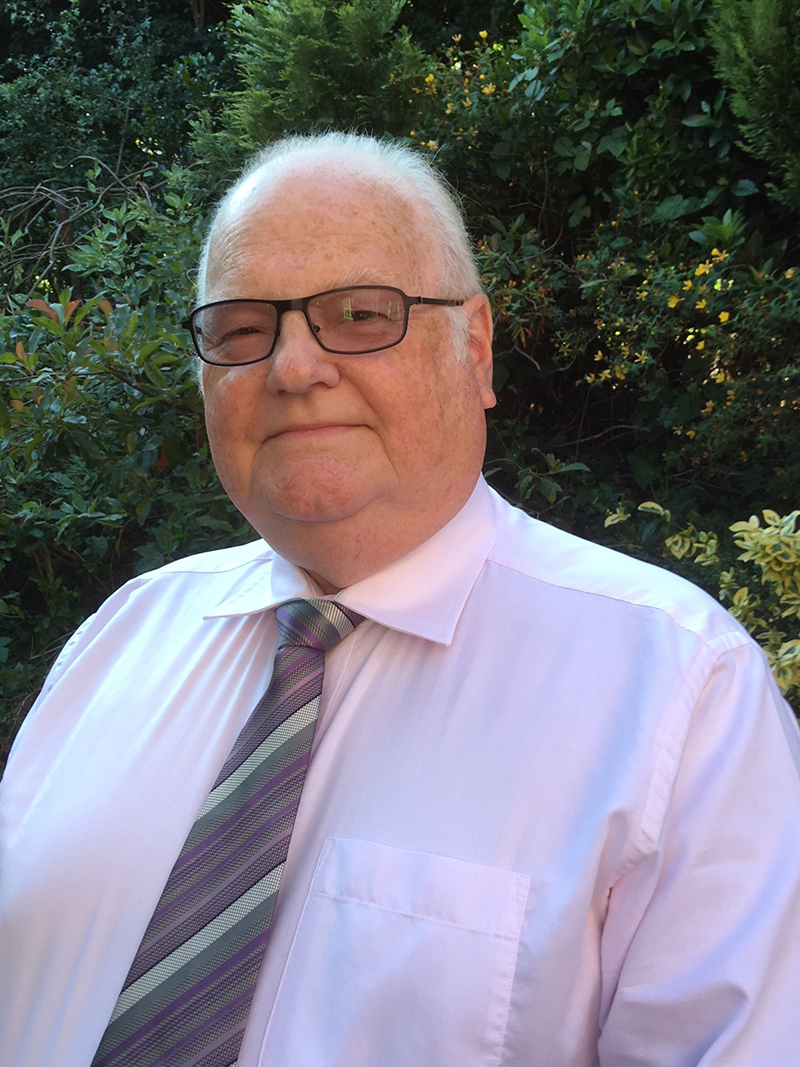 The unending variation in work-a-day tasks included checking a 600-tonne weighbridge, sampling food stuffs, overseeing safe storage of petrol and explosives, supervising factory output of items, meeting thousands of good honest traders and cleaning up some of the car trade.

He was instrumental in developing the advisory side of trading standards, taking an active role in training and developing his teams to provide an excellent and well-respected service to the public and traders alike.

The highlights of his career included the satisfaction of standing in Court and leading the prosecution of cheats and thieves. He also enjoyed talking to thousands of listeners on the Radio Humberside phone-ins.

As well as his professional qualifications, Frank studied Steel Manufacturing, Public Administration and Law at Hull University. He spent time coming to grips with National Vocational Qualifications in Management, achieving the full, wide-ranging qualification at Level 5.