Trading standards lost a much loved and respected colleague on 7 July 2021.

Our dear colleague and friend Calum Duncan passed away peacefully on 7 July 2021, after a long illness bravely fought, at home with his loving family by his side.

Calum began his trading standards career in 1993 as a Civil Advisor in the then-Strathclyde Regional Council. His commitment to the service, as well as his strong work ethic, caused him to be recognised as a suitable APEL candidate very early in his career, and he embarked on the DTS route in 2001.

In 2005, Calum wanted to give something back to the trading standards profession. He trained as an Assessor and Verifier of the Trading Standards qualification and mentored many new students over the following years. 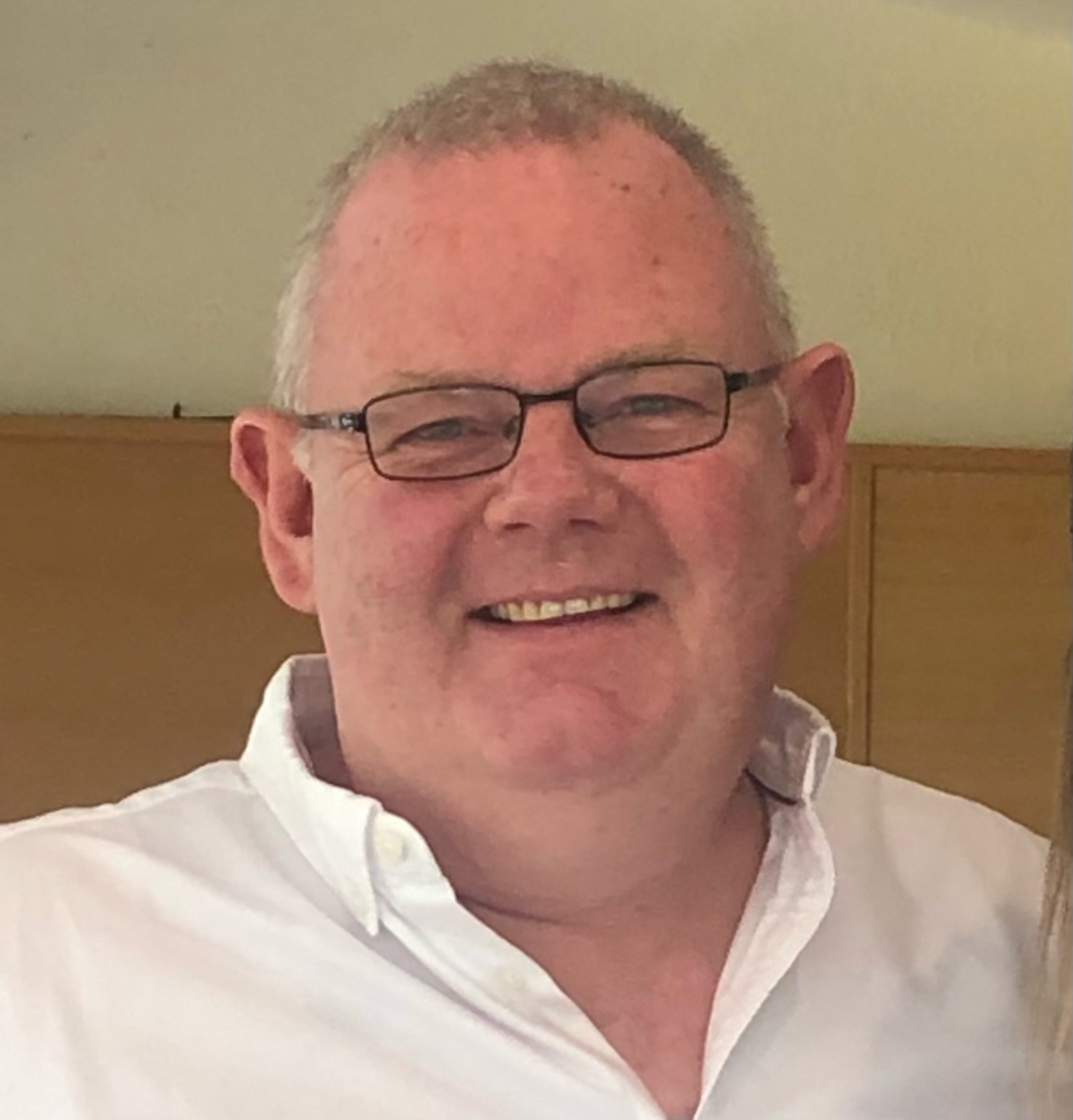 Calum was an active and enthusiastic member of CTSI, and served as Scottish Branch Treasurer. He attended both national and branch conferences on an annual basis, as well as many other CTSI training events, where he was proud to take the role of the last man standing at all social events; he was always first up the next day though, raring and ready to go to the first session the following morning!

Fittingly, Calum’s dissertation for his Diploma in Trading Standards focused on the licensed trade. The outcome and recommendations of this were recognised nationally and formed the basis of a Scotland-wide project, ‘Fair Measure Fortnight’.

Calum also embarked on a new training initiative aimed at the licensed trade and went on to produce a training package for licensees called ‘Measure Up’. This project received acclaim throughout the profession and trade in Scotland, and led to Calum becoming involved with the creation and development of Best Bar None in Lanarkshire. As part of this initiative he worked alongside the Scottish Business Resilience Centre and other partner agencies to improve standards and recognise best practice within the trade, creating a safer and more welcoming environment to the benefit of community, business and partners.

Calum’s contribution to the Trading Standards Service was recently acknowledged when he was appointed a Fellow of CTSI. He was highly respected, admired and loved by all his colleagues. Always a voice of reason, his pragmatic and calm approach made him everyone’s ‘go to’ person, not only among his friends at North Lanarkshire Trading Standards but for those further afield as well.

Outside his career, Calum’s family were his life. His wife Claire and young children Rebecca and Jack have lost a much-loved and devoted husband and dad. They will forever feel the loss of such a wonderful role model and confidant.

Calum loved all sport, particularly football, and was a season ticket holder at Motherwell FC. He followed his team all over Europe and prior to having his family, he attended most away games too. He was also a keen golfer and was a member of the CTSI National Golf Team. He organised many of the Scottish CTSI golf events and was always first to the bar at the 19th hole!

Calum will be remembered as a truly remarkable man, a selfless gentleman, a loyal colleague and faithful friend. Family was the utmost importance to his entire being. Rest in peace Calum.

Comments from some of Calum’s colleagues and friends can be read here.